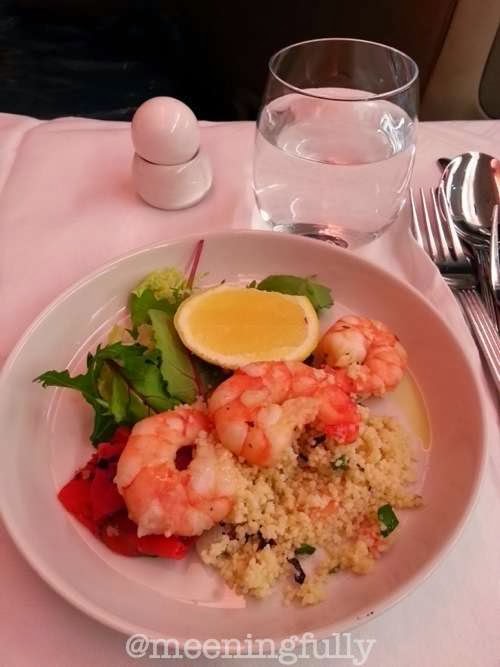 Looks like all three of us survived my 5 days away from the boys.  It really ain't that difficult I suppose, although both the big boy and the little man fell sick right after I stepped out of the country.  I think it was really sweet that the Hubs and my mum decided to keep the fact that the boy had a HFMD scare so I can focus at work. I sure needed it. Other than a major presentation I had to prepare for, I wasn't quite prepared for how difficult the meeting was going to be. Let's just say I needed more than a little culture adjustment.  Ah... but all's well ends well, and I am full up with all the yummy food I have been fed with. So diet here I come for the rest of the week before CNY hits us.  I am not sure if I can do this work travel anytime soon, and I wonder how do these frequent flyers manage. I was exhuasted by the time I landed in Singapore. I could do with a full day's of sleep, only that my mothering duties had to take precedence.
Post a Comment
Read more

- January 16, 2014
"5 days without you by my side I sit and wonder if you will be alright. I know i will be all blue without my superglue. Will you feel the same way too? My heart races without your  embraces Will you also miss me and my funny faces?  I worry if you'll get enough to eat I worry if you cannot fall asleep I worry your teeth would have decayed ,when I get back and days of dirty clothes from school unpacked.  I worry your temper tantrums,  Will hold your father at ransom.  I worry about so much more  That's making me not want to go anymore. " Yup! We have one mother with a serious bout of separation anxiety and it is not funny. While thinking about what to pack for my work trip to shanghai, my mind's also through what I need to prepare for the boy just so everyone helping out with J will knows what to do.  Since J was born, we have never really been apart for more than 2 nights. So this
Post a Comment
Read more 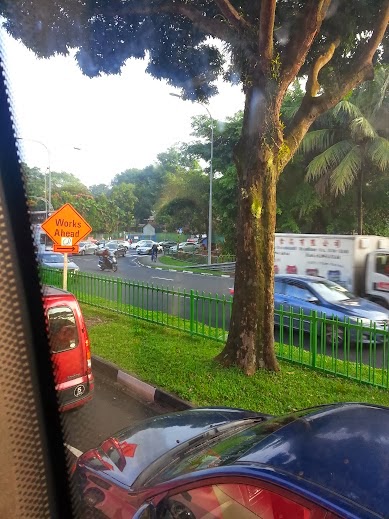 Do you ever wished you have more than 24 hours a day?  I do. Time is so precious that I always try to make use of whatever little pockets of it I have. I am usually up by 5.45am every day, 15 minutes before the hubs and baby gets up which also means chaos. This 15 minutes is when I attempt to prep myself. Precious me time before I start the day. By 7am, we will be out of the house and the time i really look forward to is the 30 to 45min I have on the bus ( make that a double shot since I get same amount of time on the return trip). I take a private bus service to work, which means there will almost always have seats available.  While to some people, it's perhaps the best time to catch up on missed episodes of that favourite drama. I usually choose to either catch up on sleep or on responding to emails, just so to make the day in the office slightly easier. There are times when I just want to sit there and do nothing. Looking out of the bus, watching other people go about thei
Post a Comment
Read more 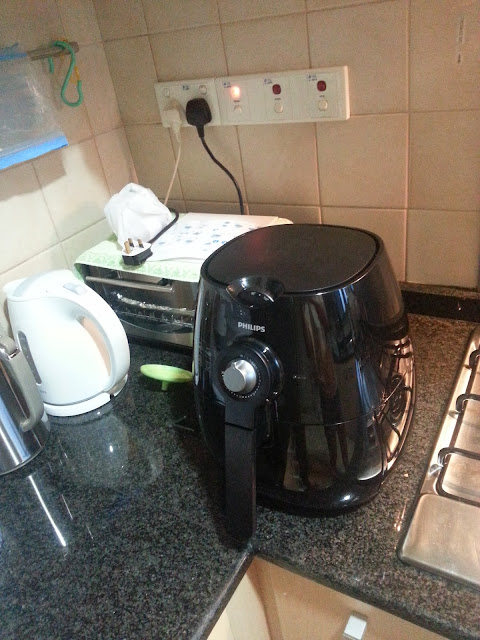 With 2013 behind us, here's saying HELLO with my first post for 2014. How awesome the year will be , depends on what I want out of it. For 2014, I am going keep the end in mind, and constantly remind myself that with positivity and determination, all things can be done.  Here's 15 things I want to achieve before 2015.  1)  Cooking for the family. I am not going to attempt to do this cooking thing everyday even though the thought did cross my mind. Increasingly getting tired of take-outs which are not only unhealthy, but hurts the pockets too. This applies for both the hubs and me, as well as the boy. Let's try for at least once a week? This black beauty came just in time to push my 2014 resolutions in the right direction. 2) Baking. I have always been a better baker than cook. Let's see if I can bake at least 15 times before 2015. That includes baking a birthday cake for Jonas' 2nd birthday. [ Update : 140214 - I have stocked up pantry with i
Post a Comment
Read more 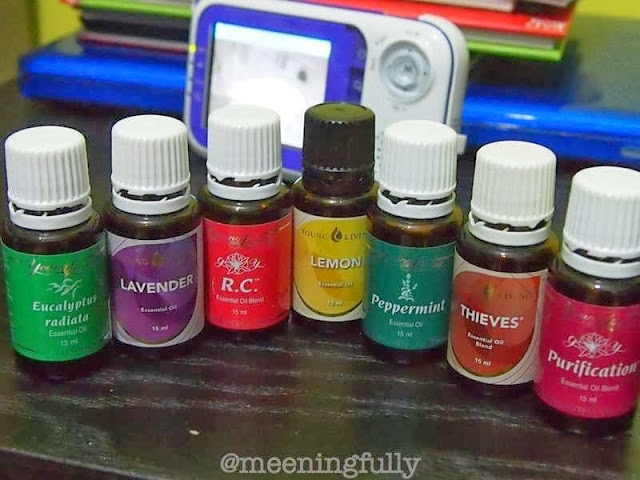 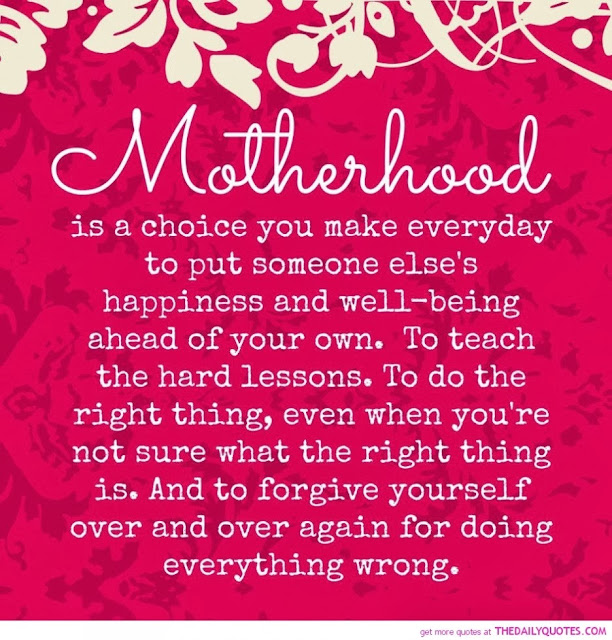 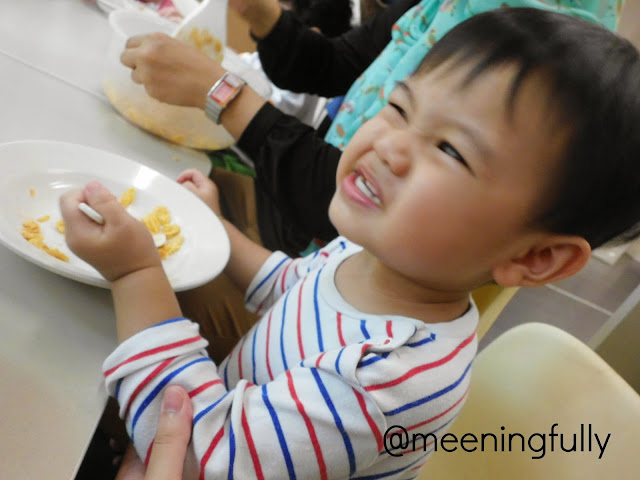 18 months is supposed to be quite a significant milestone for children who attend infant care. When we first placed J at IFC , he was not even 4 months old. We knew that turning 1.5 years old is a natural progression. But, nothing could prepare us for the overwhelming pride we felt when we saw him  on his first day at Toddler Care. My boy is spunky and an occasional rebel. Worried we were that his non-conformist nature will find him having issues adapting to being a big boy. We were pleasantly surprised at his ability to do as instructed, and how he confidently assumed independence. It was pleasing to the eye, to see this little man carry his bowl of cereal, finding a seat, self feed , wipe his mouth, return the bowl, wash his hands at the sink and wipe it with a paper towel... and dispose the towel... all on his own. Obviously, he hardly displayed any of the above at home, hence seeing him behaving like a big boy  makes me want to cry out loud. Tears of joy mixed with a little sen
Post a Comment
Read more
More posts