- December 31, 2017
We have battled secondary infertility since 2013, and we are extremely blessed to be about 12 weeks away from welcoming a baby girl into the family.

Our "TTC" (aka as Trying to Conceive) journey for number 2 is well documented on the blog. While I haven't been writing much these days, I am glad I kept this blog because without it, I wouldn't be able to mentally keep track of how many times we have used artificial reproductive technology (ART) to get to where we are. 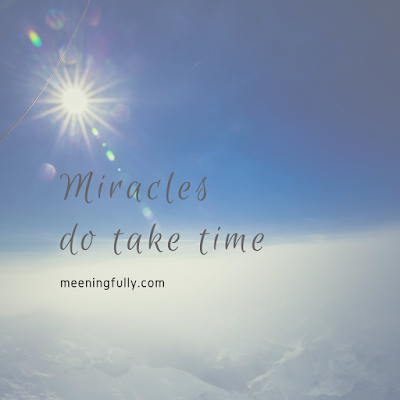 As we enter the final trimester, and as I psyche myself up for the new year, it will be nice to recount this journey:


2013
- 1st SO-IUI after J turned 1 which ended in an ectopic pregnancy. One of my fallopian tubes ruptured as a result.


2014
- We went on to try 2 more times of SO-IUI. Both were unsuccessful. We also realised that my endometriosis was back, and had to start on treatment before we think about trying to conceive again.


2015
- We embarked on our first IVF. The haul was dismal to be honest. After all the jabs and stimulation, we only managed to extract 7 embryos, where only 2 made it to Day 5 after cultivation. We decided to freeze the 2 fertilised eggs and had them transferred 2 months later.

The two embies did not implant.


2016
- We went on our second round of IVF. We extracted 5 embryos and also ended up with only two day 5 embies.

This time, we did a fresh transfer which was a success that was short-lived.

I miscarried at week 7. It was devastating, and hard for us to decide whether or not to try again. The man and I often quarrelled over what's next, and it was very unhealthy for the marriage because we can never come to a consensus.

- Then J got diagnosed with JDM. And because of the uncertainty of J's illness, we felt a strong urge to give him a sibling. Someone who can look out for him and a friend for life even when both the man and I are not around anymore. Well, at least we felt we should try for number 2 one last time, while we still can.

- So we went on our 3rd IVF while J was on the road to recovery. This time, we had a haul of 13 embryos (much to our surprise), where 5 made it to become day 5 blastocysts.

It was December 2016 when this happened, and we froze all 5 embies, telling ourselves to take our time to decide when to do a transfer.


2017
- We took 2 embryos out of cold storage for a frozen transfer in Feburary, and that frozen cycle didn't work.

- Took a break, and by July, all we wanted to do was use the last of our embryos and be done with IVF. I was clearly exhausted by then.

Yup. At that time, we were very determined that it will be out last try. If it still doesn't work, it is perhaps fate and a sign that we should really move on already.

- Incidentally, I turned 37 not long before, and we qualified to have 3 embryos transferred at a time. MOH only allows a 3-embryo transfer if we are above 37, and have had 3 failed transfers before. We were just the right candidate for this, and what could be "best-case" scenario? That we end up with triplets lor!

And, I can still recall how the nurses at my doctor's were getting excited when I had abnormally high HCG levels when we were testing for our pregnancy.

All 3 embryos implanted, much to our surprise. How lucky can we be we thought.

However, from the first scan, we were prepared that not all 3 will survive the pregnancy. Whatever the case, we were already glad to have come this far.

At week 7, I was bleeding profusely (thankfully after I arrived back in Singapore from Bintan on a company trip), and we braced ourselves for the worst.

Miraculously, the strongest of the triplets was still there, but at the scan in the A&E, we could only see 2 sacs, one significantly smaller. This means, triplet 1 bled out, triplet 2 wasn't growing well and we prayed that triplet 3 will continue to grow, which brings us to where we are today. 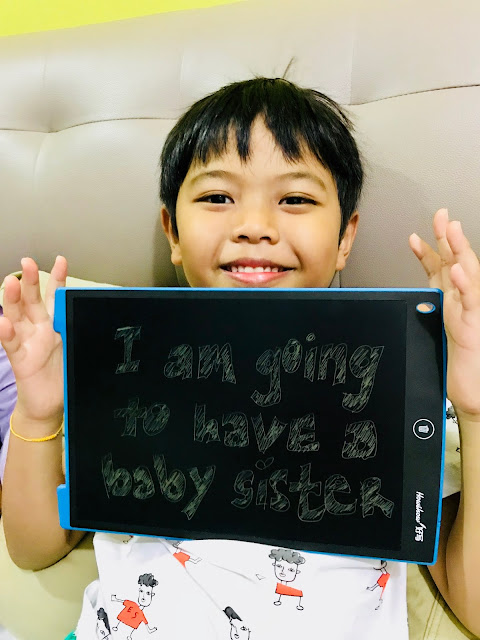 At this point, we can only give thanks for the blessings that have been showered upon us this year.

Retrospectively, as we think about the loss we had in 2016, and J's JDM, our little girl couldn't have come at a better time. Hence, we are looking forward to what 2018 will bring, and we are definitely taking stock on how to manage the changes that may come.