Keeping it real after birth 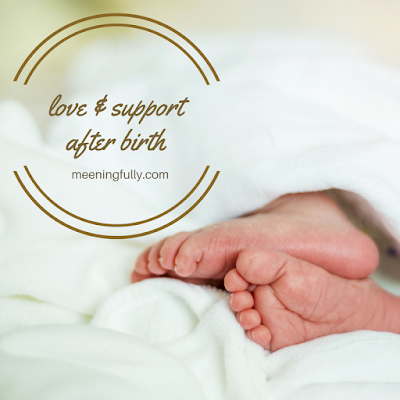 There's a saying around pregnancy and childbirth where I believe many mothers can agree to, and that is, pregnancy is usually the easiest part. The hard part comes around needing to cope with the new baby and other responsibilities.

Right after I had given birth, I thought the agony of carrying around that punishing weight was over.

It was a huge relief yet I remembered being extremely irritable. I wasn't nice to the nurses and the man had to deal with all my tantrums and demands.

I recalled not wanting visitors or getting pissed with visitors for staying too long.

All I wanted was to sleep and more so, to be back home. But little did I realise that things would only get worse.

We chose to have my MIL (aka, the mother-in-law) do my confinement for me (which on hindsight, was a bad decision).

She cooked while my mum and I took turns looking after the kid in the day.


"When night came, I was exhausted and wanted to relinquish my responsibilities to the man. "


However, he chose to take his real estate sales course at the same time . No matter how I plead, he still insisted because he was having a tough time at at work and needed another option.

There were tears. A lot in fact; because I couldn't understand why he wasn't able to wait till I was done with maternity. That pretty much made me inconsolable, and I still bring it up these days just to inject some guilt in the man.

So, everyday, I hardly saw him because by the time he was done with classes, I was already taking my power nap so I can ALSO take on night duty. This went on for almost all of my maternity leave at home.

I truly wasn't a nice person and because I was also not doing well in the breastfeeding department, I was probably hard to get alone with.

Suddenly, all these things in the media that glorified motherhood was in my opinion, a big pack of lies.


Thankfully, my anger and anxiety were contained and I quickly overcame them all because I chose to return to work early, and I made some hard decisions to give up on breastfeeding after only a month of trying.

Of course I felt lousy. But, when that decision was made, and when the man concurred, I felt a huge relieve. At least we could focus on other things.

I reminded myself that things could have been worst. I could have had post-natal depression (PND), or maybe I did have it.

I could have harmed my kid in the process. Yet, all I needed was just for someone to understand my struggles, to be understood and not to be taken for granted as the super woman I always portrayed myself to be. 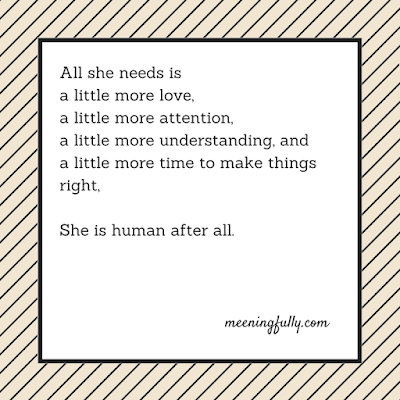 So why I am rattling on about all these issues now? Like 5 years after right?

Post natal anxiety and depression are very real problems. But, quite like IVF and infertility, there seems to be a taboo talking about it. I am not sure if it is a culture things or what, but certainly a lot of us mothers can do with a little bit of help and a little bit more concern.

Perhaps because of it being less spoken about, there's little  awareness of PND when a young couple prepares to take on the big exciting world of being parents.

Hence, kudos to this group of final year communications students from Nanyang Technological University for embarking on a health communication campaign  (aptly named as "Joyful Beginnings") to increase the awareness of PND and how partner support plays a big part in helping mothers maintain good mental-wellbeing as a new parent.

As part of their campaign, the following video was produced to promote partner support, and the "quick to get touched" me, got all weepy watching this.

Well, I am a big advocate of keeping it real as a woman and more importantly as a mum. If there is a problem, say it. If things get a bit too much, seek help. Be kind to yourself! 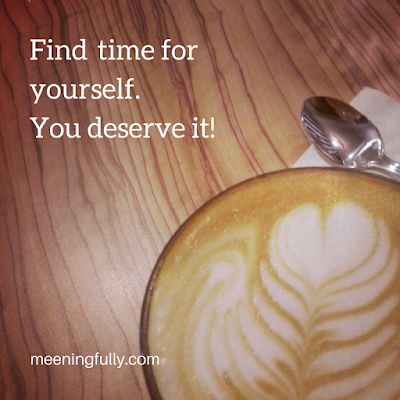 The team at Joyful Beginnings have produced a very helpful guide on Post-natal mental illness, and you can find it here: http://bit.ly/postnatal-mental-wellness

Pass this on to anyone who's anticipating the arrival of their little ones, or just simply get the word out. You never know who are able to help.

The first year post childbirth is usually the period when we get very vulnerable, so keep a look out and lend your support when you can.

For more of what the team at Joyful Beginnings does, do hop over to their Facebook Page!