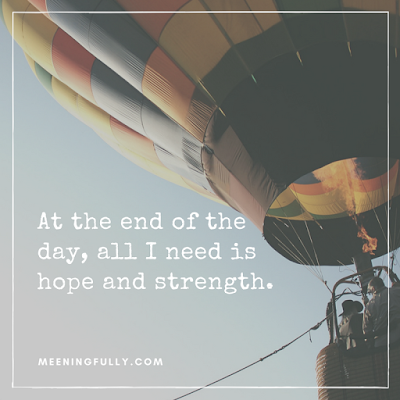 No sugar coating at all, it was a biatch (if you all will just indulge my language on my family kinda blog).

I know I sound like I am exaggerating and making things sound worse than it is.

Maybe I am, but there's no denying I do feel like a ball of crap on most days because I cannot seem to get my emotions together every.single.day.

I have never cried so much before. Anywhere, anytime. The tears get triggered by the simplest thing like reading a sad story or listening to a weepy song.

It's the year where we as a couple fought the most. We shouted. We walked away from each other. We slammed the doors. We threw things.

So no, it wasn't great. And it isn't as rosy as it seems even though we both appear ok on most days.


**************
Every year, writing our year end post will take place around our wedding anniversary as we celebrate our union on the second last day of each year.

We have been married for 10 years, and it was on this day that we were hoping to welcome our 2nd child home.

If everything went well and according to plan, our second child would have joined our little family at 39 weeks just like his brother did, on or around our wedding anniversary. Such a lovely gift to look forward to which would have made 2016 perfect.


Then we lost him.

We were crushed because we tried so hard, so many times with so much pain physically and emotionally. To have a gift given yet taken away so soon was something I could not comprehend at that point in time.

Through this, we quietened our hearts, and told ourselves that we will be thankful with just one, our #FighterJ.

The decision wasn't final because we struggled head against heart.

Then, our one, the only one, started showing signs of his existing illness. It happened almost concurrently. Like a sign from the almighty one to not dwell on the one who has left.


J was diagnosed with Juvenile Dermatomyositis on 19 October 2016.

I am angry that my 4 year old has to go through so much pain. And I am angry that he has to be a big boy and understand that taking medicine every day is good for him when all he wants is to be like any other kid to roll in the mud and get punished for jumping on the bed.

I kid you not. I heard the kid say this one evening,

"Dear God, please make me better so that I can jump on the bed like a monkey, so that mummy can get angry at me"


Which kid prays to get a trashing from his mother?

As I scroll down my Instagram feed, look through my archive of photos taken since J was born, I always try to choke back my tears as I cannot help but recall it wasn't so long ago that he learnt to walk, climb, jump, swim, dress, shower all on his own. He was so normal. He looks so normal now, but he is not.

In August when he got his yellow tip, acing his first ever Taekwondo grading.

Look of excitement as we start the day bright and early at #kidzania #kidzaniasg #sgparentblogger
A photo posted by Meen C (@meeningfully) on May 5, 2016 at 6:35pm PDT

Spending a day at Kidzania without feeling tired in May.

Going down the snow slope without help for countless times.

More so, I am angry at not being able to do anything more for him. I don't know how to tell him he needs to be medications for a long time to come. That he needs to get weekly jabs for at least 2 years. What is 2 years to him? It's forever!

In the bigger scheme of things, when we took a step back and looked at all that has happened, the miscarriage made way for us to focus on J who needed us.

His sudden illness left the decision on whether to go for another round of IVF hanging so we do not decide on something that we will eventually regret.

Perhaps, that was the plan to begin with.


As the year closes on us, if there is anything good I learnt this year, it has to be that there's still love and kindness in the world.

Simply by my writing, we had so many people, some I have never met come forward. Not with advice we do not need, but with a genuine concern to make us understand we are not alone.

I am not the best with my spoken word.

But with my written word, I want to tell each and everyone of you who have shown my family love and grace. Every little thing you have done for us, every prayer said for us is received with our deepest gratitude.

Thank you for making our 2016 so much better than how it was supposed to end.

And, to those we have ignored and snubbed because we didn't feel like talking about our predicament, please know it was never intentional.

Onwards to 2017, I am not going to have long lists of resolutions or whatsoever. 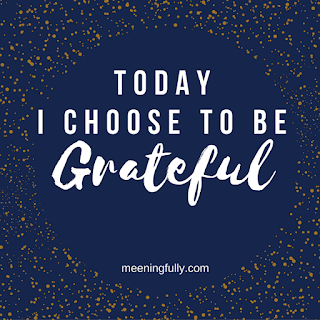 I just want my baby to be well, and that's what matters for now.

Blessed year ahead to each and everyone of you who have kept us in your prayers. It means so much.