Kaohsiung is the second largest city in Taiwan, after Taipei, and is the apparently the most densely populated city in the country.

Scoot expanded their route to include Kaohsiung as a direct destination from Singapore last year, and that makes Scoot one of the 2 airlines (the other being China Airlines) to fly direct from Singapore.

If you prefer to explore different parts of Taiwan like ourselves, using Kaohsiung as a base could be an option, away from the hustle bustle of modern Taiwan. Best part is, Kaohsiung takes about 3.5 hours to get to, almost 40 min less if you choose to fly into Taipei from Singapore.

Traditionally an industrial area, you will still see hints of its history as you travel in and around the city. Despite the commercial nature of the city, Kaohsiung has its charm, and interesting sights for the family.

I am covering a few places where you can visit if you are in town over 2 posts. ( I have also included some interesting places that's frequent by locals...a real treat because our driver from Tour Taiwan is fab like that!) 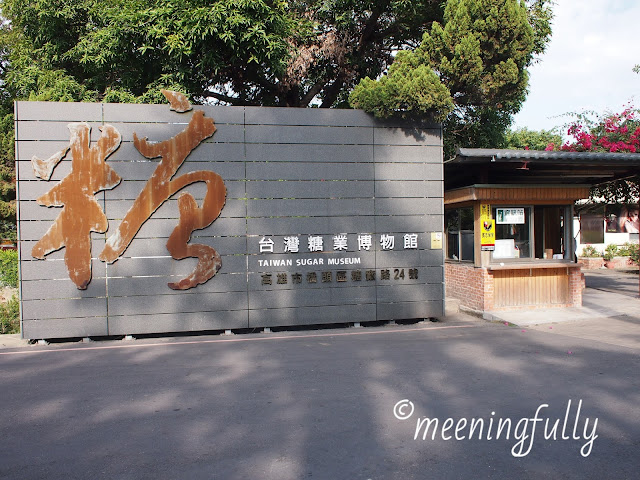 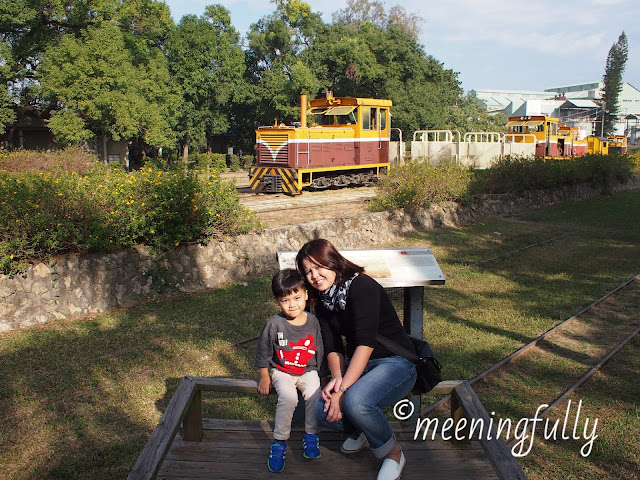 How to get there: Hope onto the KMRT (Kaohsiung MRT ) to the Ciaotou Refinery Station, and you are here! 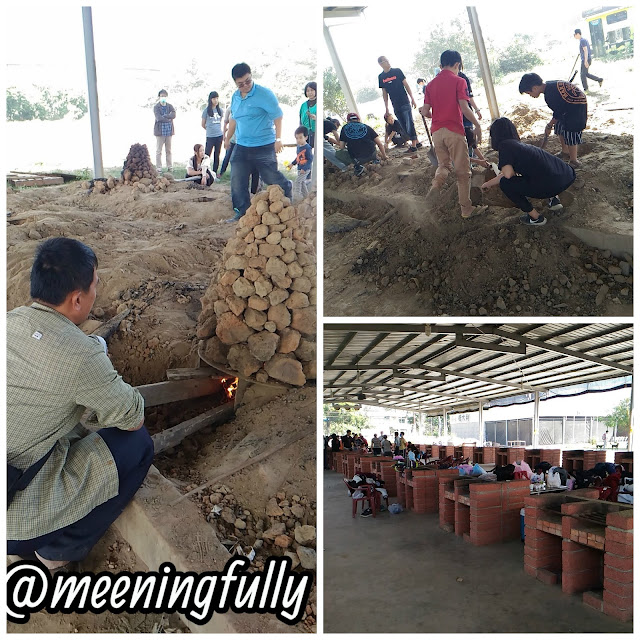 Local haunts: Dirt-mound BBQ - Apparently the area about the Ciaotou refinery is a favourite place for locals to get together with friends and family for some bbq fun. Apart from the common bbq stations, you will be able to experience dirt-mound cooking where you need to dig for your own food if you are up for me. We were not! LOL!

If you are seafood lovers like us, the best place on Kaohsiung to get your seafood fic is on Cijin island. A small island that's a 5 minutes ferry ride from Kaohsiung harbour. Taking the ferry across to Cijin Island is considered a tourist attraction, and if queuing to take that short ferry ride is not your cup of tea, the island is also accessible via car.

Some attractions to visit on the island is the Cihou Lighthouse, Cihou Fort, Cijin Seaside Park and Tianhou Temple. The beach will be very much welcome by kids, so be sure to be prepared for some sandplay with the kids. 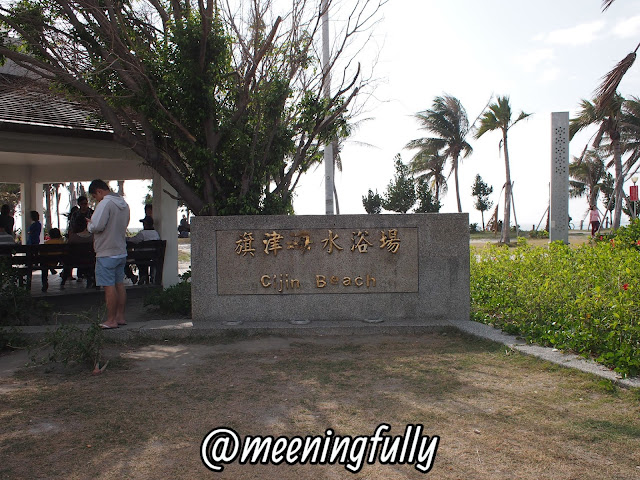 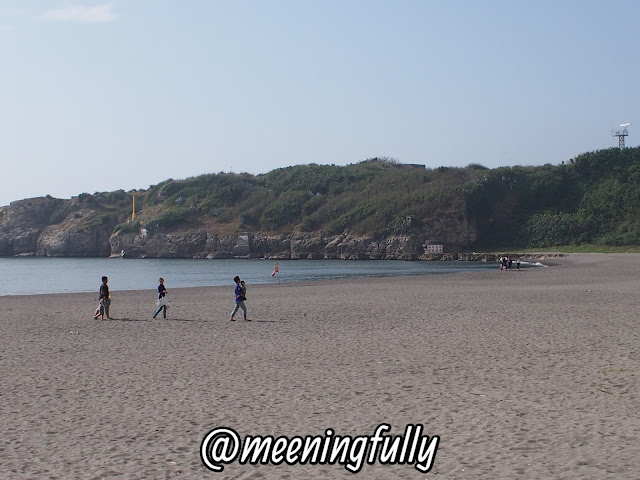 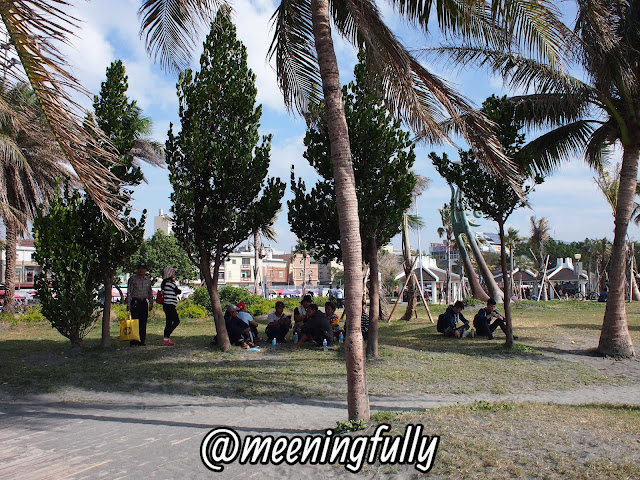 Local haunts: Local food stall  - Located closer to the naval base on Cijin, there's this huge area selling local cooked food. Popular with the locals, there is a consistent flow of customers so much so that the tables are never empty. 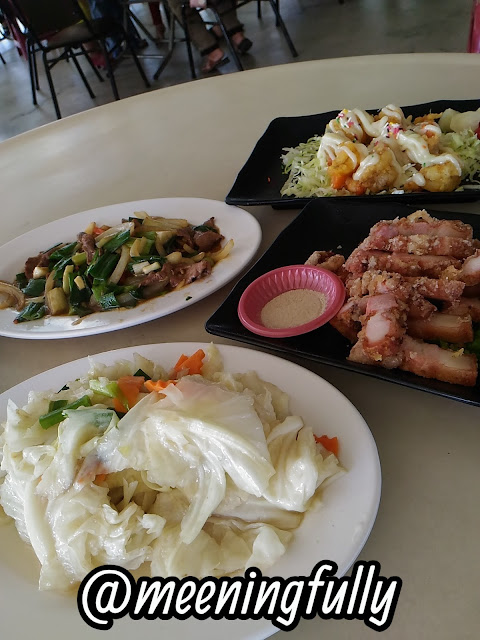 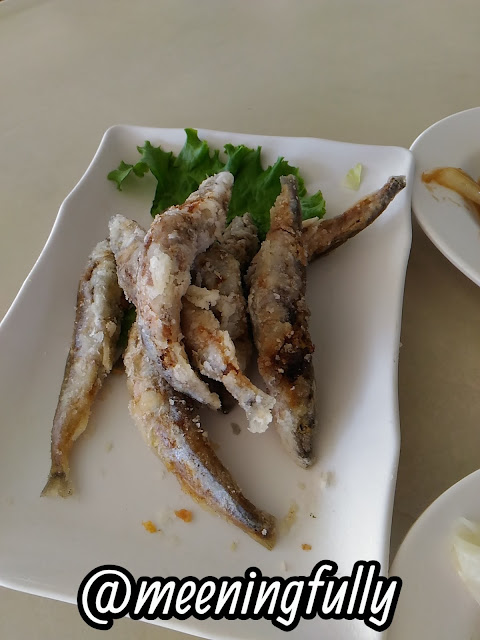 With these, don't you think Kaohsiung isn't as boring as industrialised as it sounds? It does pack a lot of fun! Stay tuned for my next post with more places in Kaohsiung to introduce.


Want more ideas on where to visit for kids when in Taiwan, here's more posts to help:

1) Memories of Hualien
2) Yilan for Kids
3) Itinerary for Taipei, Yilan and Hualien
4) Taiwan in 2 days

If you enjoyed this post, follow me on my FaceBook, Instagram or Dayre as when things get a little busy, we are more active on the mentioned platforms.
family family vacation holidays Kaohsiung kids' activities love for food outdoor fun Taiwan travel with kids