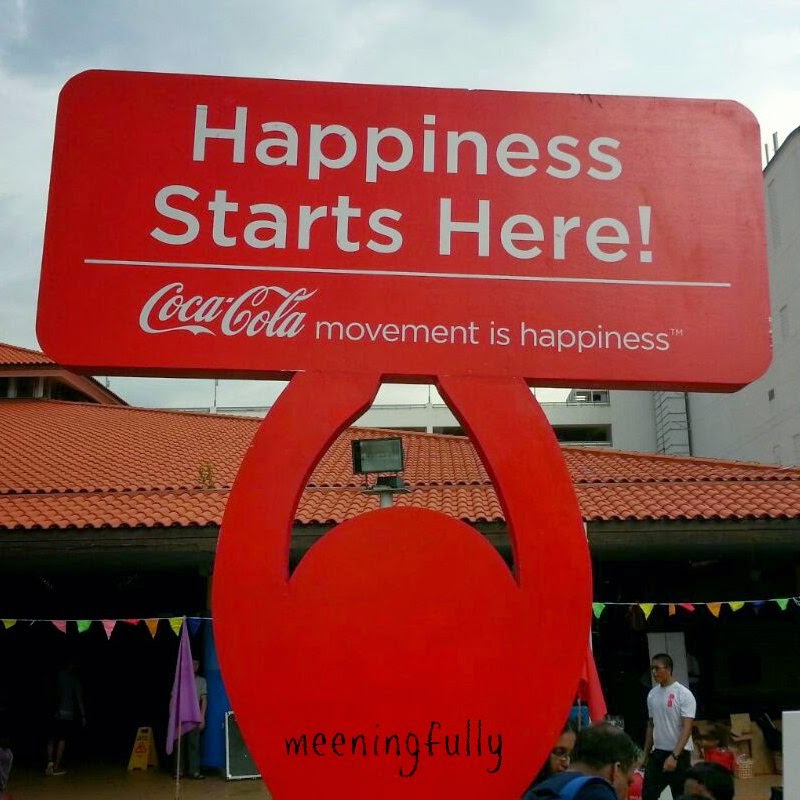 We have always been advocates of outdoor play. As much as possible, during weekends, we will take the boy out to work up a sweat!

Just the thought of going out, whether it is to get past those mini obstacle course at the playground , or simply taking a walk in the park makes J very happy.

When he gets his dose of sunshine,  his mood almost always gets lifted. He whines less, eats and sleeps better, which makes us happy parents too!

A research by Pennsylvania State University found that amongst the 190 youths studied, those who were not physically active had less feelings of excitement and enthusiasm. On the contrary,those who were more physically active tend to feel good about themselves as regular exercise spurs the release of endorphins and other feel-good chemicals in the body.

With this in mind, Coca-Cola, a brand that inspires optimism and happiness has teamed up with the Health Promotion Board (HPB) to bring some movement back into Singaporeans' lives, encouraging  us to live a healthier and of course happier life.

Last Saturday, we joined Coca-Cola at the Movement is Happiness Picnic at Downtown East where we spent quality time as a family basking in the sun, and taking part in interesting games such as hop scotch and twister.

J, at the same time took interest in bouncing around in the inflated castle, mucking around with the beach balls available onsite, simply having a time of his life. These are such simple activities where we enjoyed ourselves immensely! 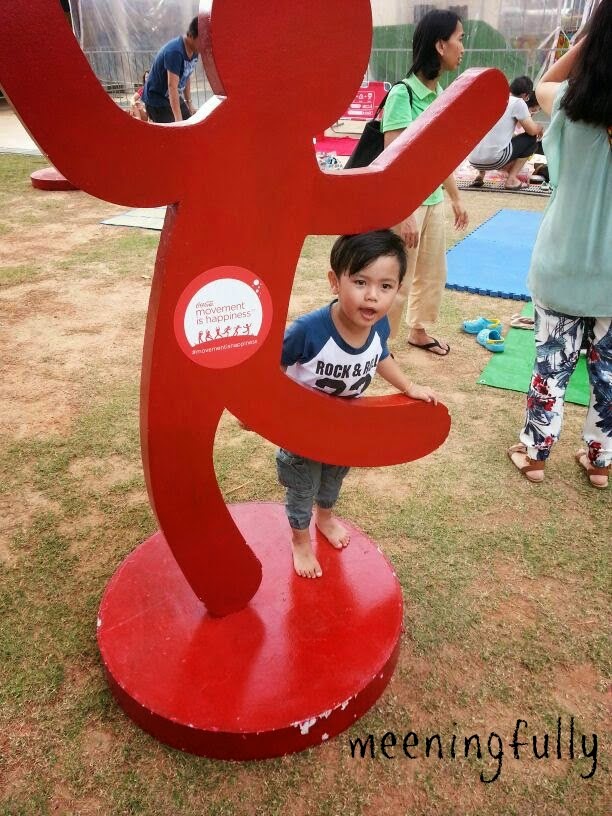 Since it is the school holidays, why not take your family out for a picnic too! Play some simple games or  take a nice relaxing stroll at the park. Getting some movement in your life does not require a lot of time or money, yet it brings long lasting benefits to your well being. In fact this is a great #funforfree idea.

Not sure which park to visit? Perhaps you can join Coca-cola, ActiveSG, NParks, People’s Association  at Sundays @ the park that happens every weekend.

You can find the list of sessions at : http://www.coca-cola.com.sg/active_healthy_living/sundays_at_the_park.asp.

And…since we had so much fun at our first family picnic, I am giving away ONE Coca-cola goodie pack that has some limited edition Coca-cola premiums that you can use to make your day out with you loved ones even more enjoyable. 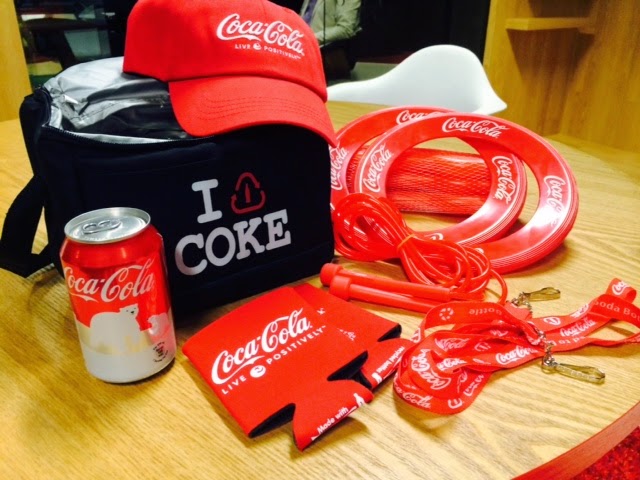 Items in the Goodie Pack
Giveaway is open to those residing in Singapore only, and will run from today till 28 November 2014.

So get moving and good luck!

Disclaimer: We were invited by Coca-Cola to the Movement is Happiness Picnic on 15 Nov 2014 at Downtown East, and were provided with a customized picnic basket. No compensation was received for this post, and all opinions are my own. The Coca-Cola Goodie Pack for giveaway has been kindly sponsored by Coca-Cola.