- September 01, 2014
The life of a 2 year old these days are more complicated than what we adults can envisage. Friendships, relationships with their teachers, trouble over the things they want, and over what mummy says they can have, and the list probably goes on and on.

We grown-ups think only we have the worst end of the stick! I guess not.

Jokes aside, the reason for this post is because I noticed a change in J's behaviour recently. I initially brushed it off as the terrible twos. Always sucking in my breath, telling myself that these will soon pass and I will get my baby back.

Look. My boy has inherited my short temper, and the man's impatience. Tantrums are usually like warzones. Best to be avoided or you risk getting hurt. So, it is very easy for me to brand his tantrums as "just another moody day" when sometimes it isn't.
It was until I attended his pre-school's national day celebration that I noticed something not quite right.
When J is not actively engaged in class, he will wander off  to do his own thing.

However, when it is his class' turn to perform, he will instinctively avail himself, and I am quite proud to say he is perhaps the most enthusiastic performer of the lot.
I had a couple of throughts when I saw this:
1) Could it be a medical issue? I.e ADHD or Autism. Some parents will not even want to broach the subject. To me, if this is the case, then I need to find a way to help J as much as I am praying this is not so.
2) Could it be he is genuinely bored in school. We have received feedback on many occassions that J is more advanced then most kids his age. If this is really the case, maybe he is under-stimulated?
3) Could it be that he dislikes either his teachers or his friends or even both.
4) Or, could it really just be the fact that I was present in school that he feels the need to be act differently?

With these in mind, I launched an "investigation".

I started by talking to J a little more about school. Very often when I asked about his friends, he will tell me that they don't want to talk to him. And when the topic is about his teachers, he will say they are angry with him, which is quite strange and certainly worrying.

So, we requested to speak to both his English and Chinese teachers. I think one part of me was hoping J was just sprouting nonsense, and the other part wants to find someone to blame for his ill behaviour.

Apparently, there's been a few changes going on in school, and it seemed like J is rather affected. It is a rather long story but the bottomline is, J feels that he isn't getting as much attention as he used to due to these changes, and sub-conciously thinks that he caused them, which in fact has got nothing to do with him at all.

Oh yes. He is definitely a sensitive soul. A SNAG in the making for sure!

The other thing his teachers brought up (repeatedly) is that J is on most fronts more advanced than his friends which could have  contributed to the change in his behaviour. He probably finds what he already knows boring and needs something more to keep him interested in class.

Knowing these helped us focus on :

1) Constantly reassuring him that he has not been sidelined even when there are new kids in school. That said, we are also working with his teachers to get him involved with the younger kids, so he doesn't feel that going to school is a chore just because he gets less attention.

2) What we should do to support his learning journey especially now that we now he is thirsty for more. This realization reinforces what we found out at the Glenn Doman seminar where we need to leverage this period to let him learn as much as he possibly can.

Some possible ways to do this is either via enrichments or moving him to another pre-school.

Most of you would know I didn't have the intention to send J for any enrichments prior to this. Nothing against enrichments just that I always believed in letting J learn through play. Maybe my own definition  of play is too narrow. So, I am starting to explore what are some of the types of enrichments there are out there.

I must say the kids market is a very lucrative one. I got a little dizzy just trying to figure out what to start J with. There's just too many to choose from.

And, the biggest problem I face is really what exactly does J like?

The road to getting something right for him or any child in fact is to let them try at least one of every type of enrichment there is, (if you must). e.g. something linguistic, something creative like art or music, and of course something physical like gym or sports.

More importantly, it pays to observe what your child is more inclined towards, or what they require, or whether or not they seem gifted in an area.

For us,  we decided to send him for physical type of activities first.

Going back to the Glenn Doman's Method where physical development is key in helping a child to learn more, plus J liking running and outdoor play a lot, sports does seem like the right place to start for us. 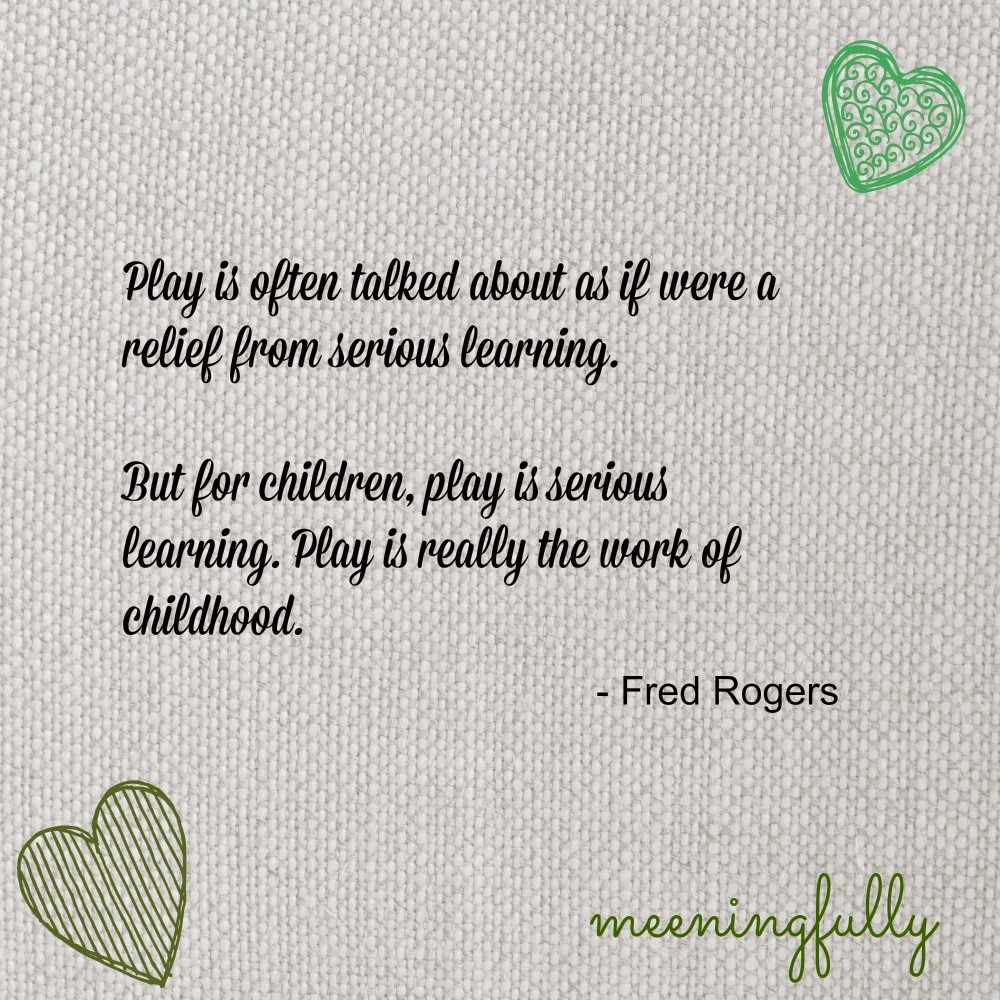 The other option we are exploring is to switch him to another pre-school. That requires a little more research. While we have started the process of visiting some schools, the thought of tearing J from his favorite teacher is unthinkable. We are also of the view that we shouldn't allow J to think that when things get bad in school, the solution is to escape and move to another school. That's not even thinkable way out.

We will take our time on that until we need to start preparing for primary school. Maybe only then we will make the switch.


***
I hope you find this post helpful, especially if you are also facing behaviorial issues from your child.

While it is easy to classify frequent tantrums and misbehaviour of toddlers as the "terrible twos", we need to always:


Don't underestimate the power of your word. My regular talks with J has made him more willing to go to school, and so far (it has been a week) he seems happier.

All these, because we attempted to explain to him the need for the changes in school, and that he is still loved.

Now back to the question on what I should do next to address the stimulation issue. Enrichment? Change school? What say you?