February is the new January 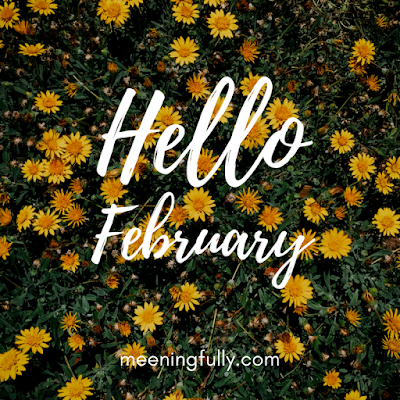 
Things have been crazy and you all probably know why, but January was also the month where we started to see some light at the end of the tunnel.

We have passed the 3 months mark since J was diagnosed with Juvenile Dermatomyositis (JDM).

What sounded so rare and scary to us then has become part and parcel of how we live and how we trudge on with our parenting journey.

We were told that while reactions to treatment for JDM varies from patient to patient, typically we should expect to see some significant improvements within the first 3 to 4 months of aggressive treatments. And the quicker we see improvements, the more positive the prognosis. If this isn't the case, then we should move on to alternative treatments sooner rather than later.

So J's treatments started off with:

J was also admitted for 3 days of steroids infusion during his first week upon diagnosis.

A month later in November 2016, we finally got an appointment with the Head Rheumatology at KKH.

We were made to admit him for another 3 days of steroids infusion and were told he needed to be admitted every month.

Midway through in December 2016, his steroid dosage doubled because his attending doctor felt that his improvements were all too slight. Ultimately the faster he gets better with steroids, the sooner we can wean him off it.

But, this increase had an OMG effect on J. His weight increased rapidly, and my heart hurt whenever I looked at him. He just doesn't look the same as he was.


What a few weeks have done to my #fighterJ . He is definitely much stronger, but is also much bigger. Steroids are a necessary evil at this point. Our only wish is his condition remains stable enough so we can wean him off the steroids. #juveniledermatomyositis #jdmfighter #sgkids #prayingforamiracle #sporemombloggers
A photo posted by Meen C (@meeningfully) on Jan 8, 2017 at 5:38am PST


As rapidly as his weight increased, J's mobility and range of movements improved at a similar speed, much to our delight.


By the time we were due for his 4th steroid infusion at the end of January 2017, we were told to go home after the first infusion (supposed to be 3 days) because his CK levels (muscle enzyme levels, one of the markers for JDM) has gone down to 60.

Normal CK levels hover between 40 to 150, and at diagnosis, his levels were at 4000. Such a great progress and I cannot be more thankful. And, the best news was that we could reduce his steroids back to the original levels of 20mg a day instead of 40mg.

Here we go again! Steroid infusions #4. Definitely on the road to recovery. Crossing fngers, toes and whatever we can cross. #juveniledermatomyositis #curejdm #sgkids #fighterJ
A photo posted by Meen C (@meeningfully) on Jan 24, 2017 at 7:55pm PST


During the period leading up to this good news, J also had intensive physiotherapy, and we had to shuttle him to the hospital at least 2 times a week. It was exhuasting to say the least.

Many times, I thought to myself how long more I could last because there's also been mounting stress on the work front and many times, I find myself at the edge of giving it all up and jump over the fence to be a SAHM. The number of meltdowns I have had just trying to pull through sometimes made me feel small and useless.

The struggles were real, and in the midst of it all, I am thankful for our helper. We are lucky to have landed ourselves with someone good. So while I was all tired out focusing on leading my team at work and on the sticky J (he has been ultra sticky since he fell ill), she took away the need for me to ensure the house is in order and that there's food on the table.

As we move into February, I am trying to put throw all negativity out of the window, and try to start the new year (again) on a happier note.

How has your new year been? 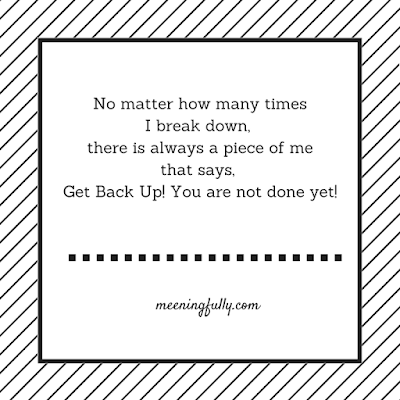