Showing posts from November, 2015
Show All

Christmas gift Ideas for the girlfriends. 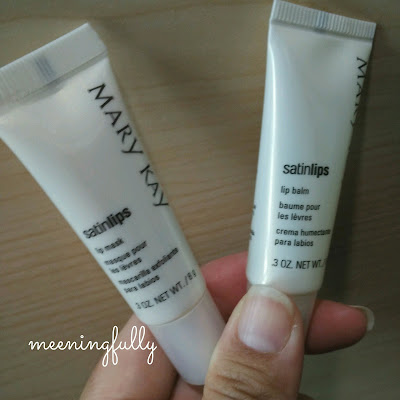 I made a list last year on 5 gift ideas for your girl friends . Well, this year, my list is longer and better! I love the season of giving, and always take pride in picking out gifts for my close girl-friends. I take the time to curate what 's out there and match them to what the girlies will like ( of what i think they will like). Sometimes, the simplest of gifts are the ones that they appreciate the most. Here's what I have curated so far...
Post a Comment
Read more 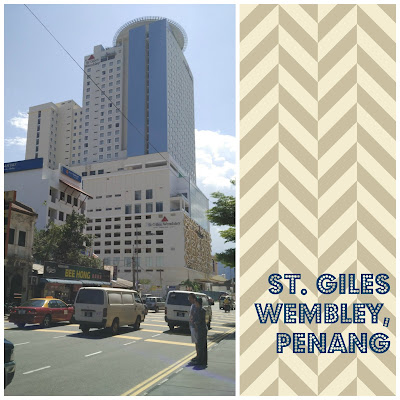 We visited Penang in August as part of our yearly obligation trip with the grannies. Here's our first post on Kidland Penang , a similar educational playground concept as Kidzania and BabyBoss in Taipei. Today, we are going to share about the hotel we picked for this trip. While I very much preferred a resort at Batu Ferringhi, where we can just "nua" and "lepak" all day. But, we know the grannies will get bored. So, a city hotel in Georgetown was the choice.
Post a Comment
Read more 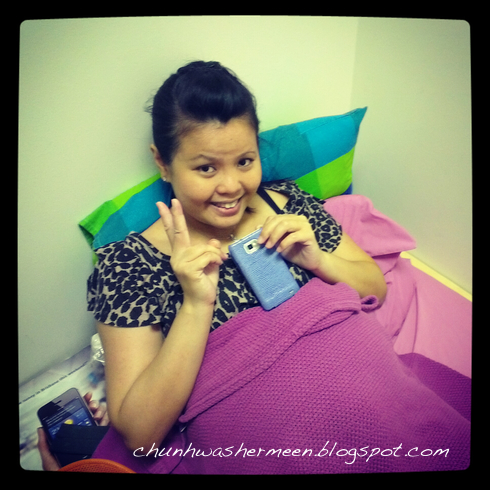 Note: This post was first published on 28 May 2012, almost 2 weeks after J was born. When I agreed to jump onto the " Birth Stories " blog train by Owl's Well, I thought it will be nice to re-hash this story by adding in tidbits of information which we left out previously, as well as add in more pictures which I refused to share at first. Birth stories are really meant to be remembered. So, why not just jazz this post up right?  New edits are in red!   ****** We sometimes have to be careful with what we wish for. In my previous post, I mentioned I wished Dr Fong would order me to the hospital during my last visit with him. He did exactly that on 12 May 2012! ( I was due a week later. And, this was really my 39th week. While I was feeling all heavy and tired, I was hoping to enjoy our final week as a couple before J came. Both the man and I took leave a week earlier. Alas! J was too eager to join us!)
5 comments
Read more
More posts