Despite my grouses from the previous blog post, I did enjoy the sights and sounds of Taiwan. immersely.

We took the 7 Days group tour package with Namho Travel, and I would say I am quite pleased with their flexibility and their speed to respond when we have to change our flight at the very last miniute.

As with other package tours, there is a minimum number of pax the agency needs to meet before they will confirm the tour, and that would be 10 for this particular package. At 2 weeks prior to departure, there was still only 4 of us. However, Namho was flexible enough to allow us to still go on the tour, but with the driver and guide being the same person. Well... that's of course cool with us... as it will then seem more like a private tour! :)

Apparently, we heard from the family that joined our tour at a week before departure that they had originally  booked their tour with Hong Thai. But since Hong Thai was not able to meet the minimum number of 10 pax for the tour, they cancelled it. Blessing in disguise for us actually since Hong Thai was my first choice when we were shortlisting agencies for this trip. :) So, great job Namho!

Due to "I don't know what" reason, all China Airline planes were not able to fly on the initial day of our trip. Oh well... i guess it is a blessing in disguise since we managed to get the next flight out to Taipei on Singapore Airlines albeit that means arriving in Taipei much later than expected. That said, we did not manage to cover much since we only landed about 6pm.

We only visited Taipei 101 before heading to Raohe Night Market for dinner. 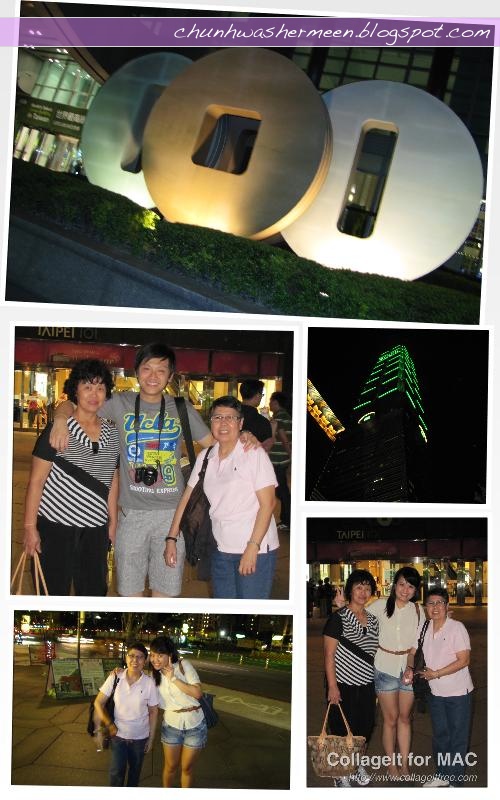 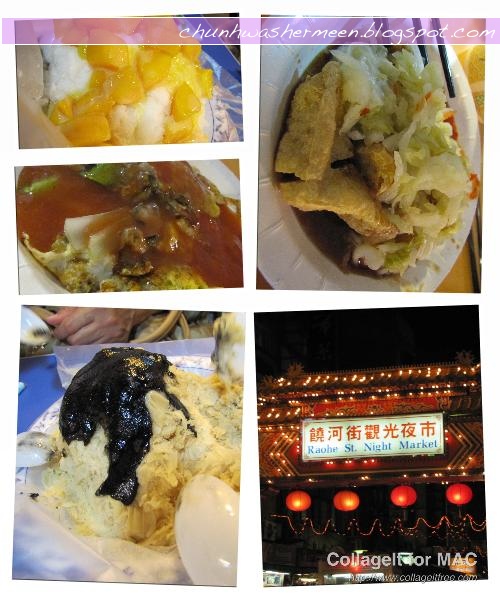 I was hoping to hop over to Wu Fen Pu while @ Raohe... but it was way to warm and there was so many nice food to try... so... i guess shopping for my own stuff took a backseat today. :)