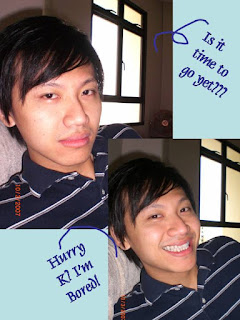 Sat around at home, channel surfed... and Hwa got a little restless. Might as well, go to the airport earlier then. This way, we wun need to join the long queue for check in, and then we can zoom into the departure area, to ave breakie.... and maybe event shop!!! I am actually eyeing a new lesportsac sling bag. And... the airport usu. have discounts of up to 50%! So exciting! Haha!

1030hr:
The check-in counter was already open. No queue! Great! Quickly checked in our lugguges... and swish into the departure hall for a light snack. Peanut butter and Kaya toast! Never knew Toast Box has such nice Teh. I know their coffee is quite sucky... but the Teh was just rite. :) 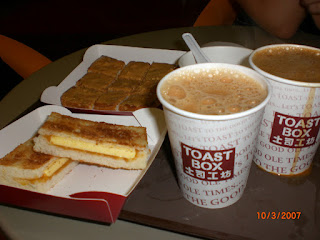 After our snack.... we started to head for the shops.... hoping find THAT lesportsac bag. Found the counter, but no slingbag. Disappointing. Well, since i din get to buy the bag, i still wanna spend $$$. This is the effects of "evil consumerism". Spending just for the sake of doing so. Bleah!


So..... i walked into the bookshop and got the latest addition to the "Shopaholic" series. Yes.... that bimboo book! Well.... every girl deserves to soak in some bimbo air sometimes rite??! 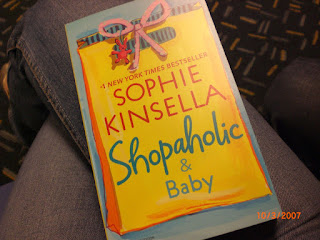 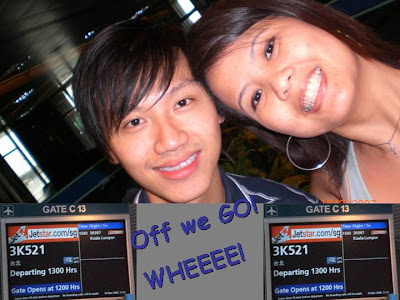 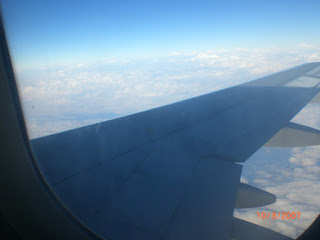 Finally touched down @ 1730hr. Read on some travel forums online that there's this Airport bus service,- FreeGo Bus... or more appropriately in mandarin.... it is the "Fei Kuo Ba Shi aka Flying Dog Bus", which brings us direct to our hotel's doorstep. It is cheap too. NT140 per pax. That is like less than S$10. 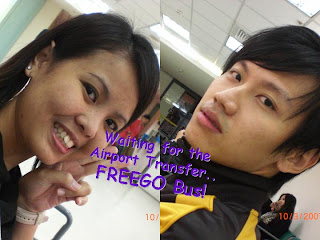 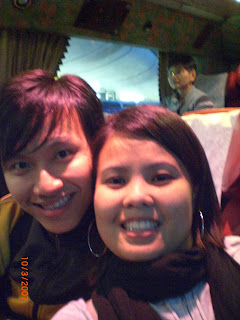 Reached the hotel at about 1900hr. We quickly left our luggages in the hotel room, and went out in search of food. By then , i was darn hungry, and i could wolf down a cow! Whahaha! 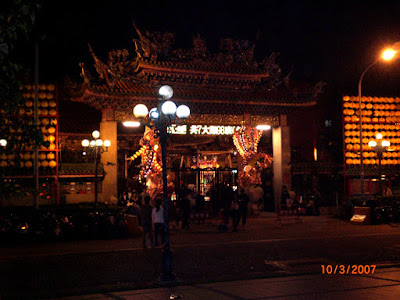 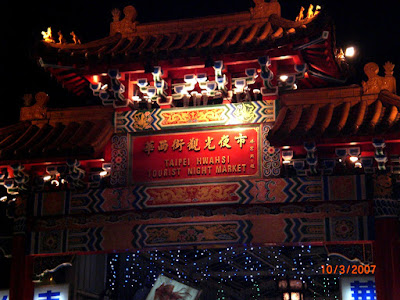 No... we did not try any thing "snakey". I am still a very conservative eater. Would not dare try anything that potent. 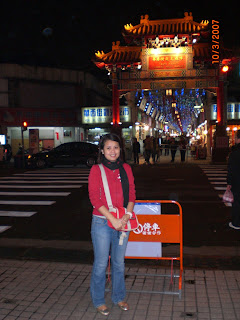 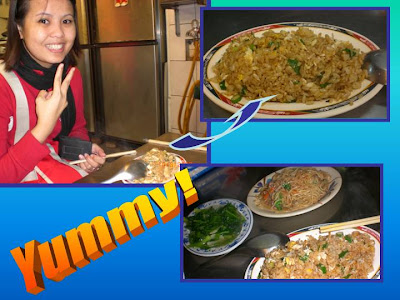 After that... we walked on.... looking for more street food.... found some oyster omlette.... which did not taste too good... had some "chuan chuans"(meat/veg etc on satay sticks, BBQed to perfection, and garnished with sweet sauce + seasme seeds). These were just "stick"-linking good!

Was full up... and super satisfied! What more, i had a bubble tea to end the nite.